Recycling facilities are needed to recycle clothes. If 500 tons or more of textile products can be collected daily, a recycling facility can be established. Thanks to the recycling of waste; natural resources are preserved, energy is saved, the amount of waste is reduced, contribution to the economy is made, and investments are made for the future.

It takes 8 tons or more of water to produce a simple T-shirt and jeans. At the same time, unpredictable chemical materials and energy are used to turn fabrics into clothes. A large amount and variety of chemicals are released into the environment from conventional cotton or fabric dyes used to create colorful clothes. Recovery of this excess water and energy needs to be started by adding unused clothing to the remanufacturing cycle.

The carbon footprint, which shows the amount of carbon released per person, decreases with the re-introduction of clothing into the production cycle. Thus, it contributes to nature. Behaviors such as walking or cycling instead of driving, using public transportation instead of private vehicles, recycling old clothes help reduce the carbon footprint. It helps to reuse 32 kg of carbon and 400 MJ of energy released into the air by recycling a single pair of jeans into production, thus keeping the amount of carbon released into the air constant rather than increasing. 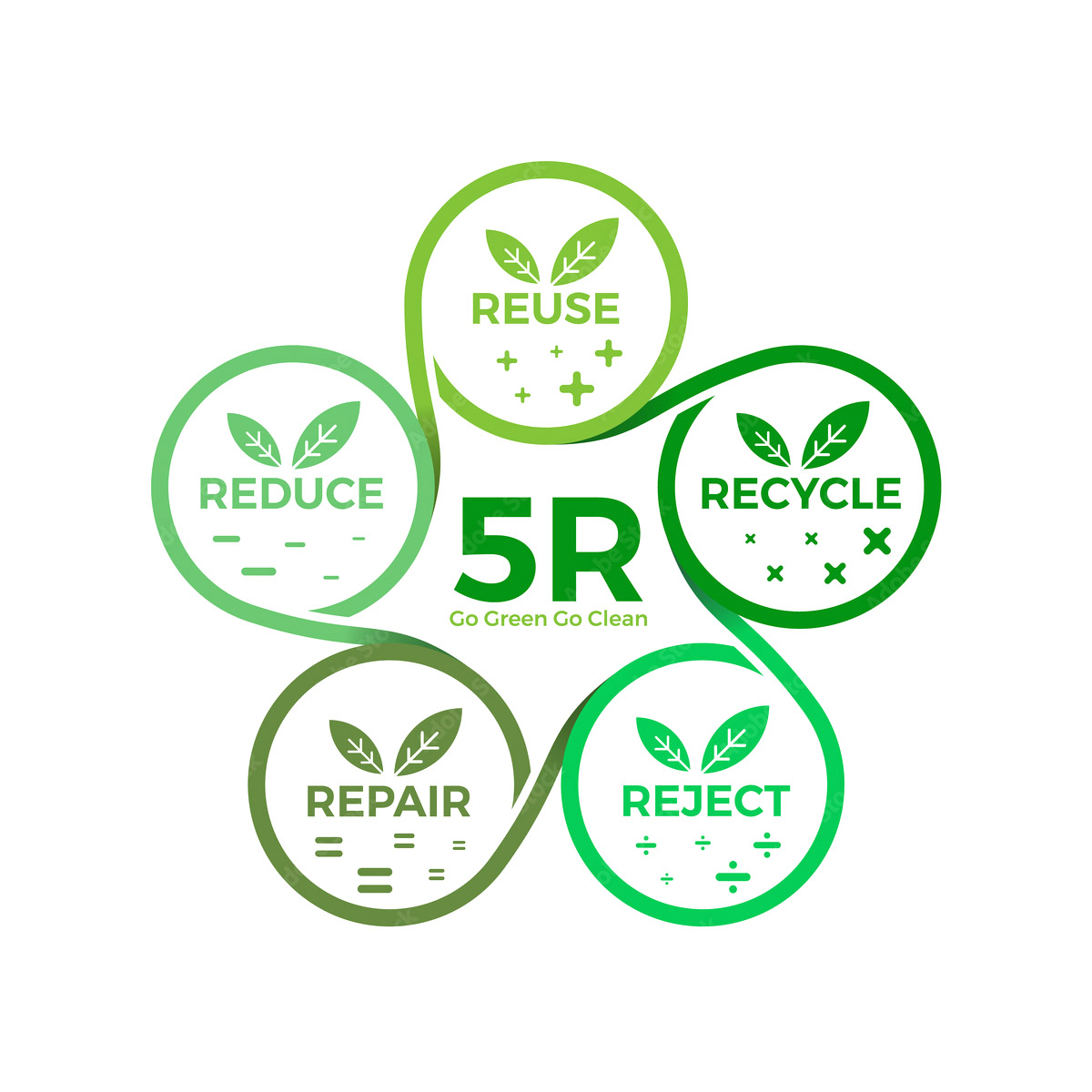 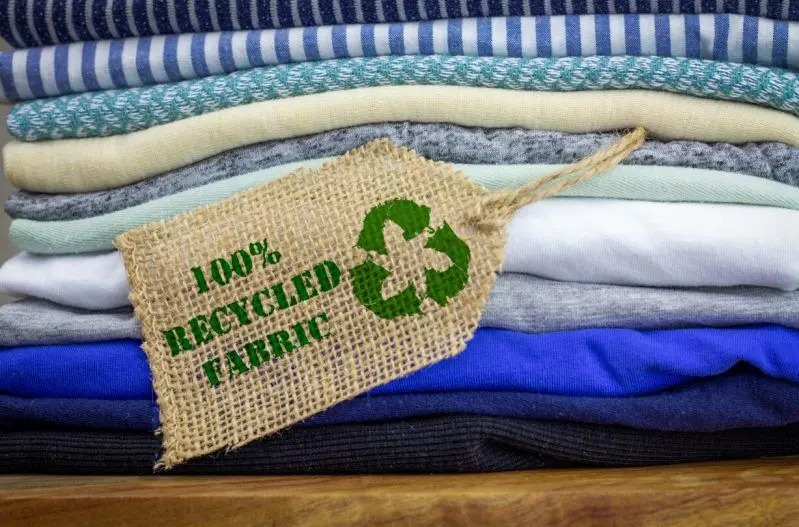 How is Textile Recycling Made?

Textile recycling is almost the same as recycling other materials... 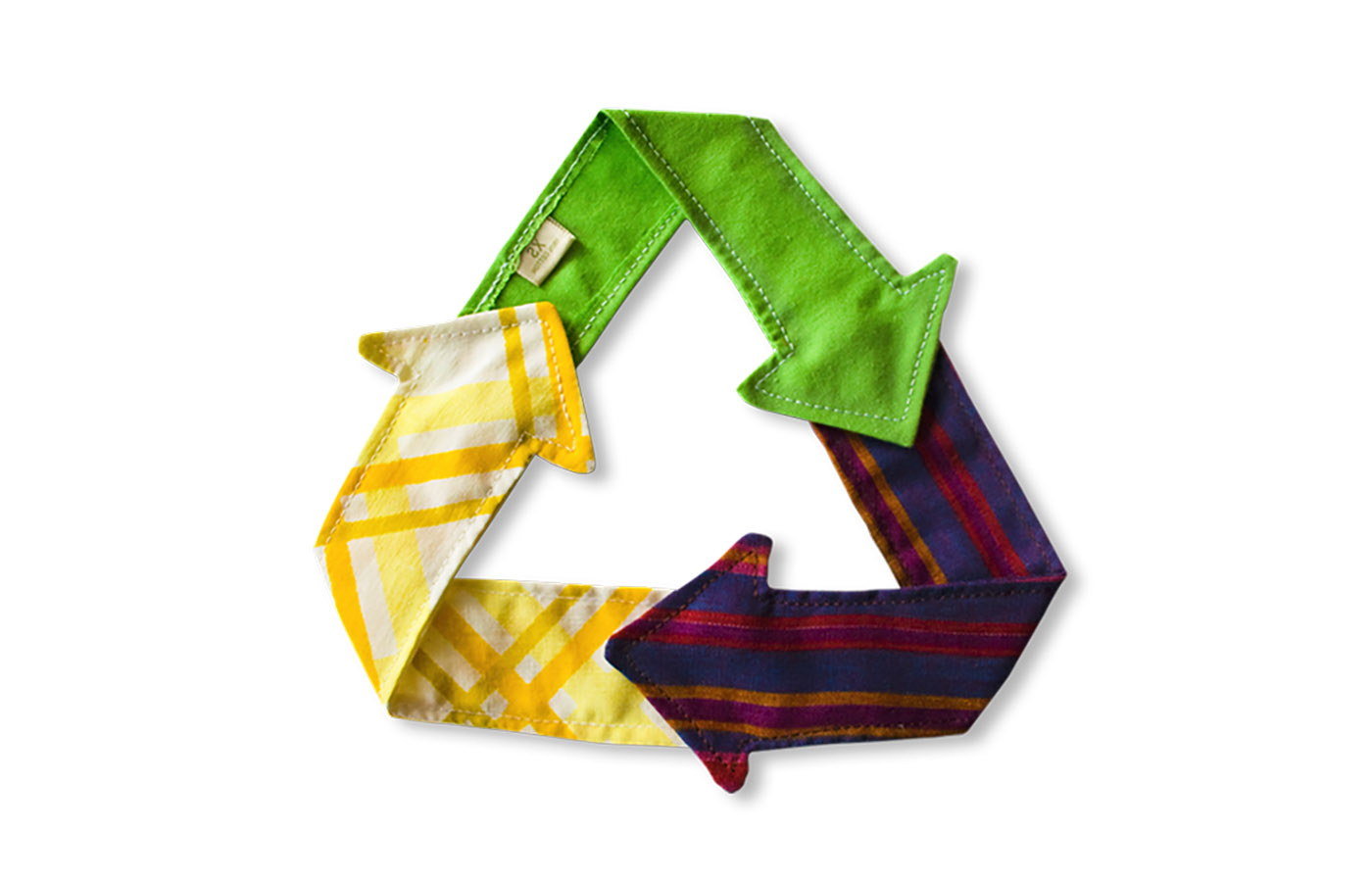 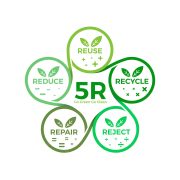 How is Textile Recycling Made?